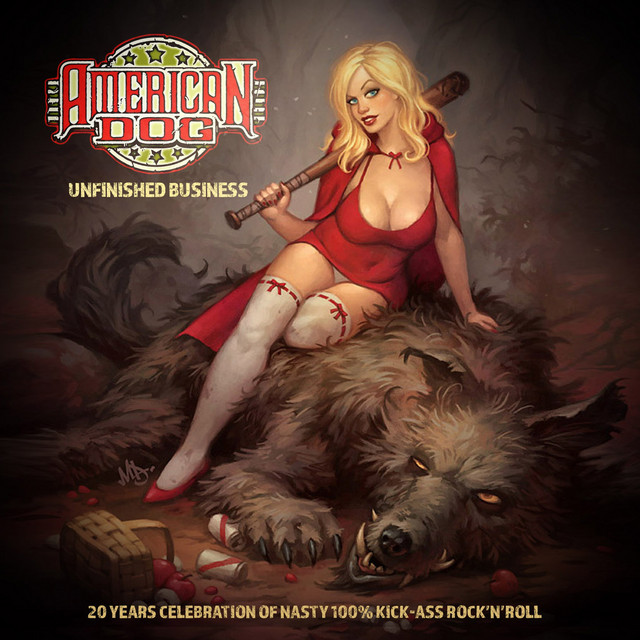 American Dog was formed in 1999 in Columbus, Ohio, featuring ex-SALTY DOG (Geffen Records) and DANGEROUS TOYS bassist Michael Hannon on Vocals and Electric Bass, Steve Theado on Guitars and Vocals and Keith Pickens on Drums and Vocals. The sound is a very coarse high energy hard rock with a blues base which is often compared to 70's era Ted Nugent with the power and grit of Motörhead.. Although the band appeals to a wide demographic American Dog is especially popular with the biker set. 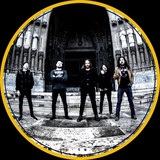 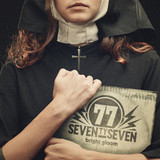 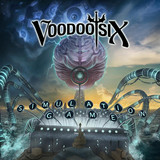 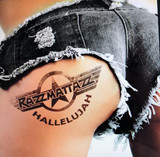 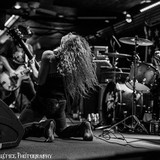