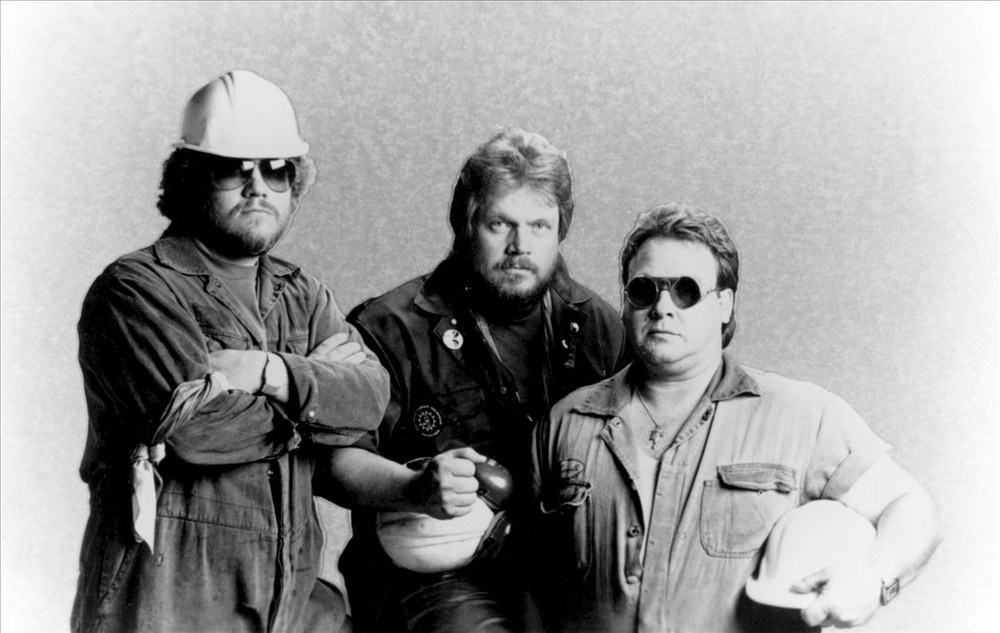 Bachman–Turner Overdrive (frequently known as BTO) is a Canadian rock group from Winnipeg, Manitoba that's best known for its series of five Top 40 albums and six Top 40 singles in the 1970s, selling over 7 million albums in that decade alone. Overall, the band has sold nearly 30 million albums worldwide. Many of their songs, including "Let It Ride", "You Ain't Seen Nothing Yet", "Takin' Care of Business", "Hey You" and "Roll On Down the Highway", still receive play on classic rock radio stations. 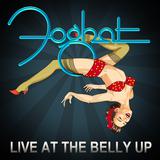 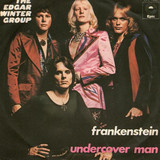 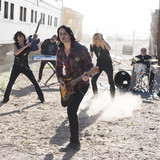 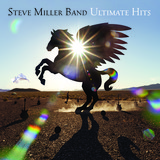 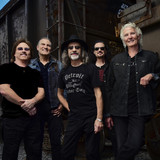 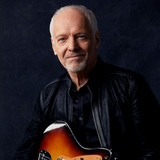 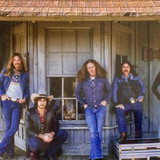 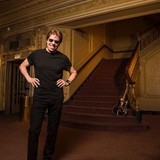 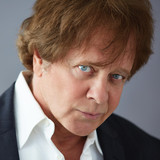