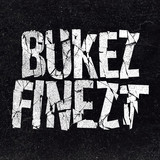 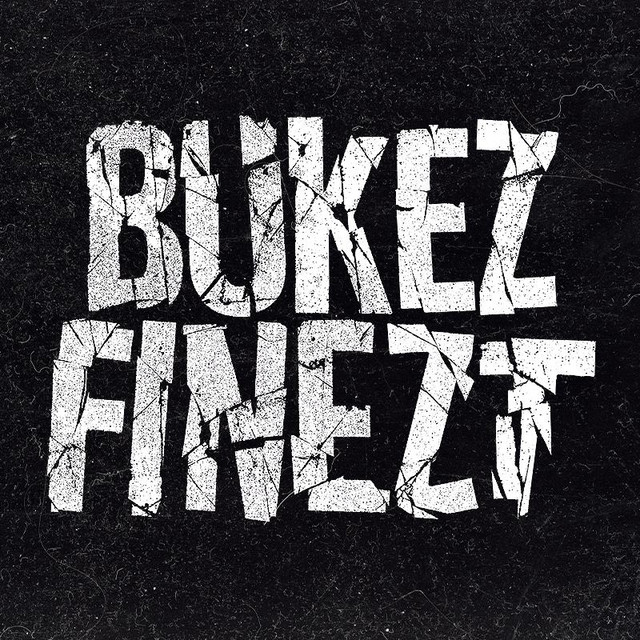 Musicology Biography Of Ken Kruse AKA Bukez Finezt ......He, born 1985, is one of Germany's best kept secrets. He began his journey into music in the mid 1990's, 1997 to be precise, he began producing styles such as Rap, Big Beat, Breakbeat, and moved into Drum and Bass towards 2000, he now produces and plays out Drum and Bass under the alias Chaffa and has grown a renound following in his local city and region. Ken's younger brother Phil (AKA POK) 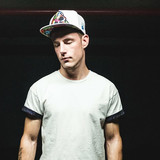 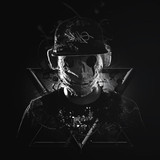 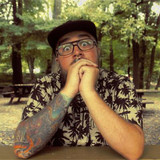 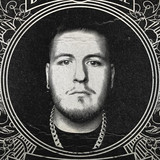 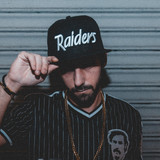 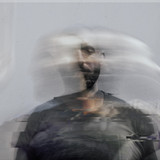 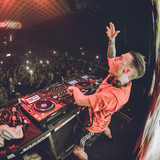 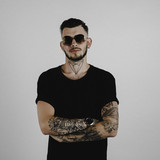 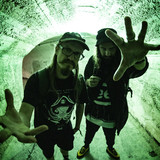 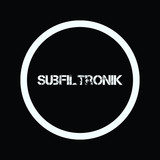 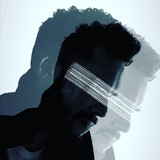 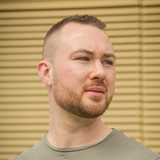 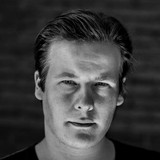 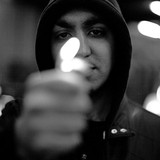