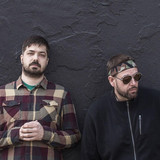 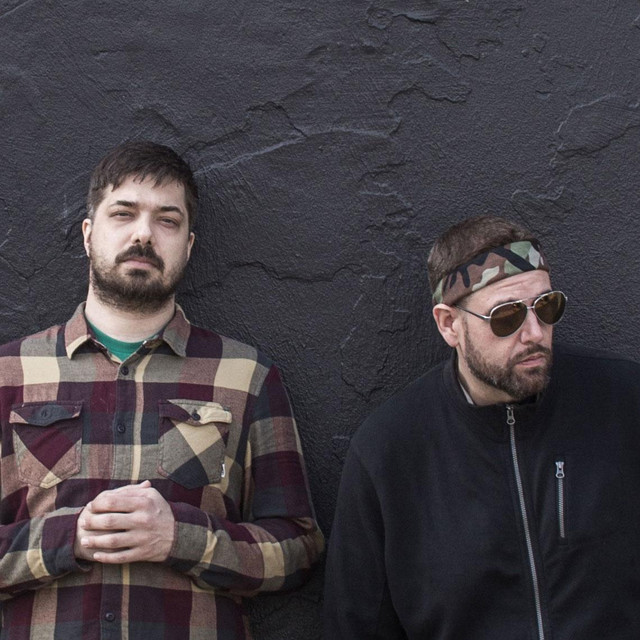 Hail Mary Mallon is a hip-hop group formed in 2009 by Definitive Jux rapper/producers Aesop Rock and Rob Sonic and formerly DJ Big Wiz. Their first officially released track, "D-Up", was featured on the 2009 compilation Def Jux Presents... Vol. 4. Their debut album 'Are You Going To Eat That', was released on the 3rd of May 2011. Their name refers to Mary Mallon or "Typhoid Mary", the first known healthy carrier of typhoid fever in the United States 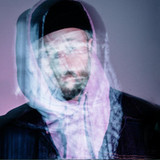 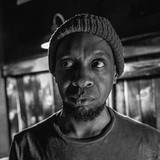 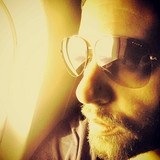 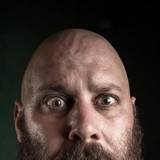 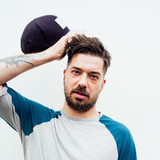 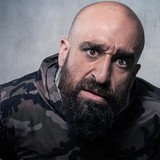 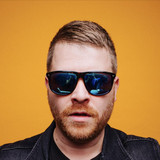 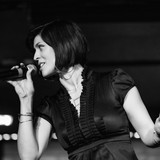 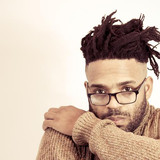 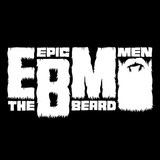