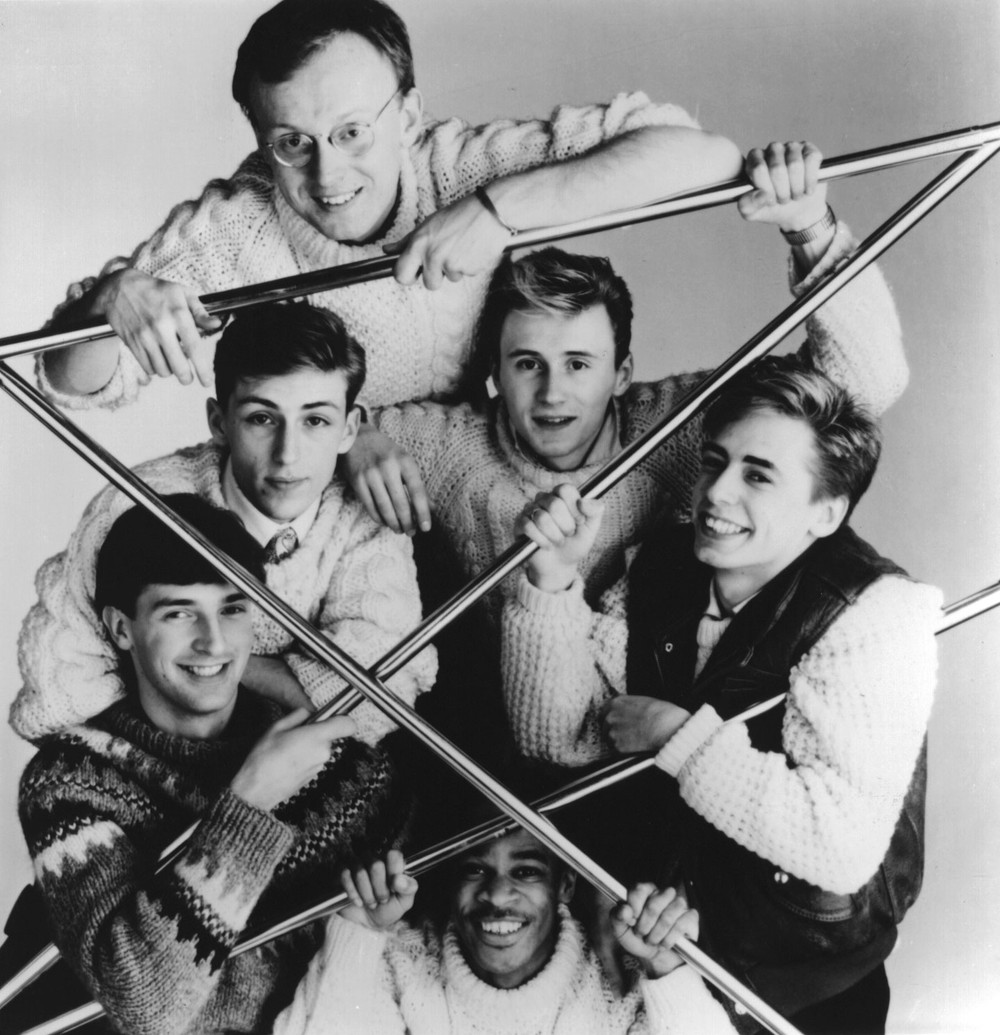 Haircut One Hundred (also known as Haircut 100) was a pop music band formed in 1980 by Nick Heyward, Les Nemes, Graham Jones, Phil Smith, Mark Fox, and Blair Cunningham, known as one of the forerunners of the popular new romantic movement. They were successful from the beginning, with their 1981 single "Favourite Shirts (Boy Meets Girl)" setting the stage for the breakthrough success of the album 'Pelican West' (1982). The single "Love Plus One" was even bigger than anything previous 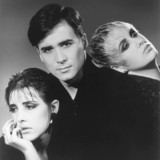 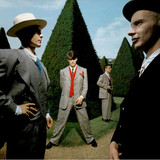 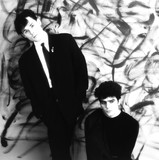