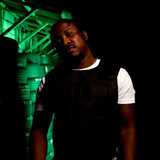 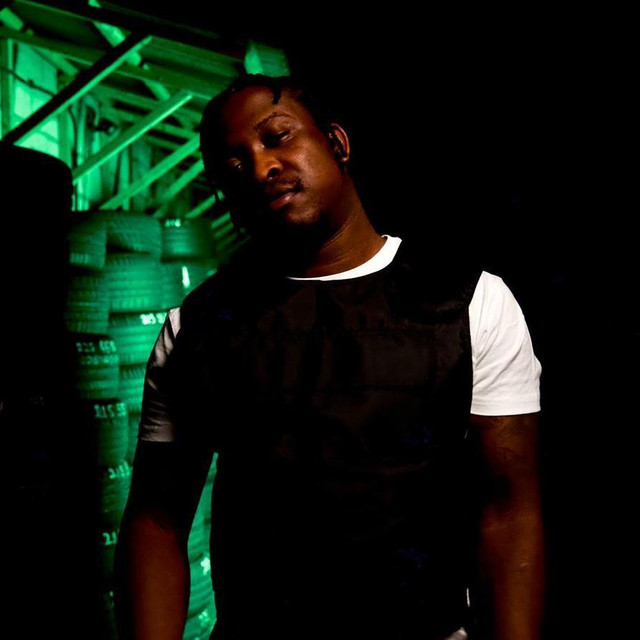 Kojo Funds emerged amid a number of rap artists mixing Afro-swing, dancehall, and R&B in the late 2010s. He was born and raised in East London -- an area that also produced Dizzee Rascal, Kano, and Wiley -- but was also of Ghanaian and Dominican Republic heritage, and African and Caribbean influences would later influence his work. Kojo's music career began in 2014 when he started freestyling with friends, and their encouragement led him to take his musical aspirations seriously. 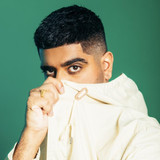 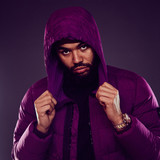 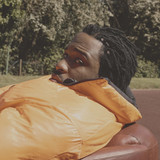 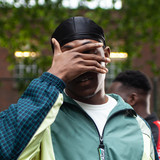 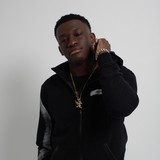 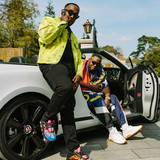 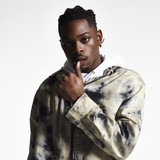 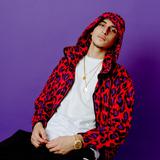 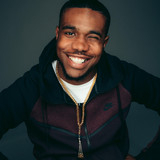 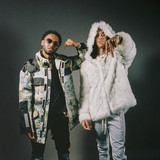 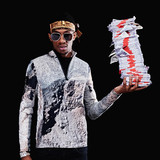 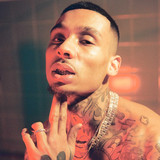 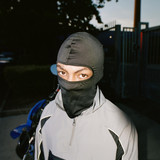 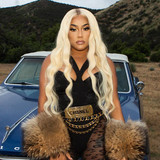 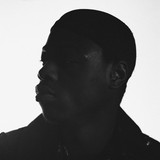