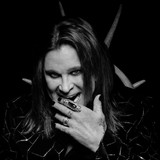 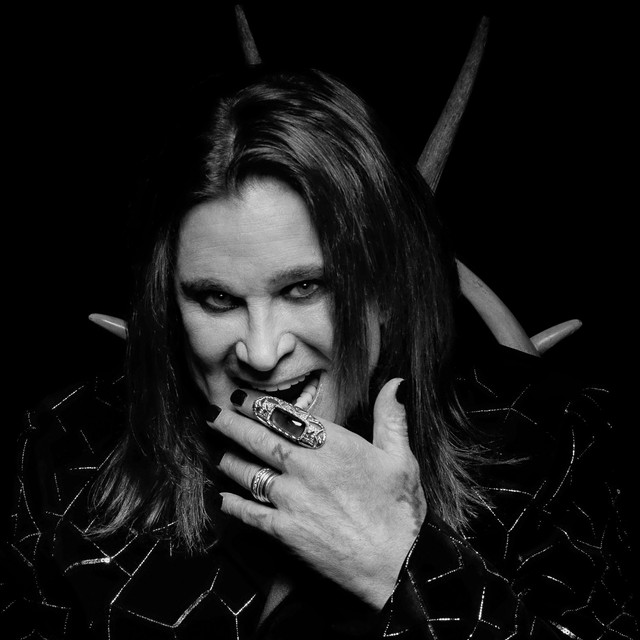 John Michael "Ozzy" Osbourne (born 3 December 1948) is an English singer, songwriter and actor. He rose to prominence in the early 1970s as the lead vocalist of the heavy metal band Black Sabbath. He was fired from Black Sabbath in 1979 and went on to have a successful solo career, releasing 12 studio albums, the first seven of which were all awarded multi-platinum certifications in the US. Osbourne has since reunited with Black Sabbath on several occasions, recording the album 13 in 2013. 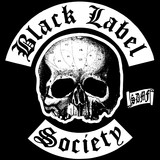 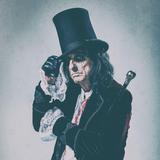 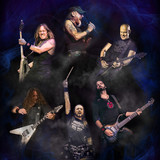 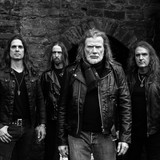 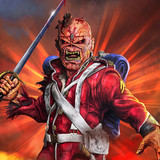 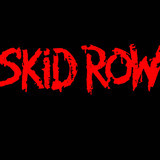 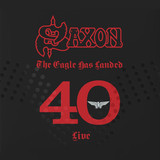 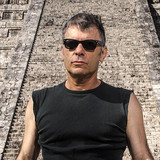 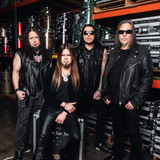