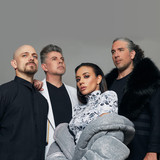 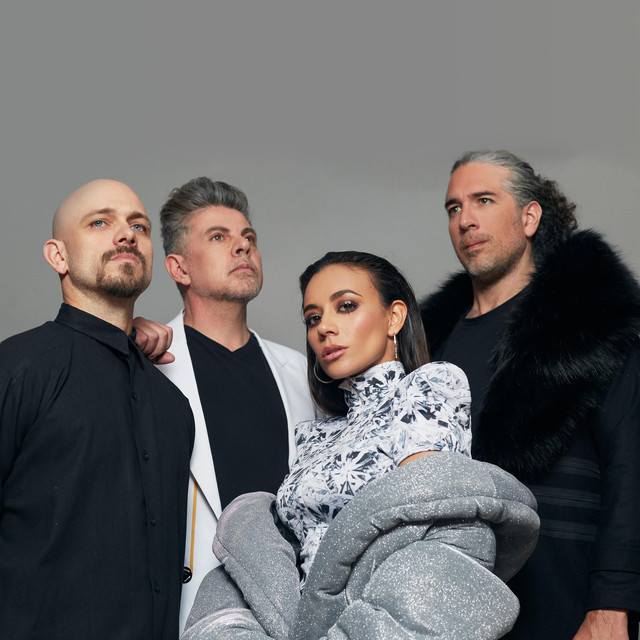 Playa Limbo is a Mexican pop band with jazz influences of which the core came together around 2003. They are originally from Guadalajara, Jalisco. Their came to fame in 2006 with the song "El Eco de Tu Voz", which was used as the main theme of the series of TV Azteca, "La Vida es una Canción." In March 2007 they signed with Sony BMG and soon released their first studio album “Canciones de Hotel” featuring that hit song "El Eco de Tu Voz", "10 for 10 " and "Tiempo de Ti. 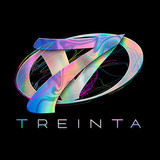 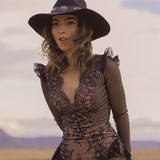 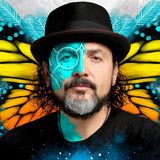 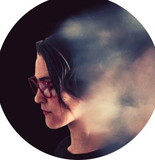 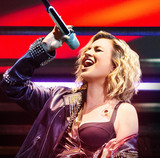 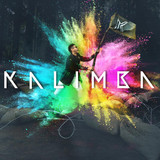 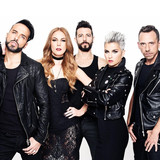 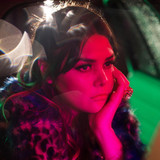 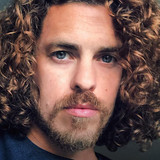 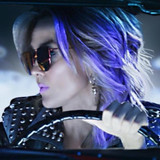 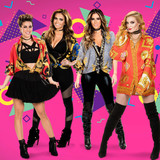 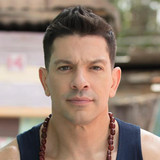 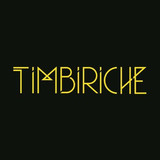