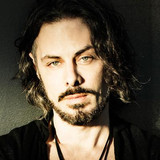 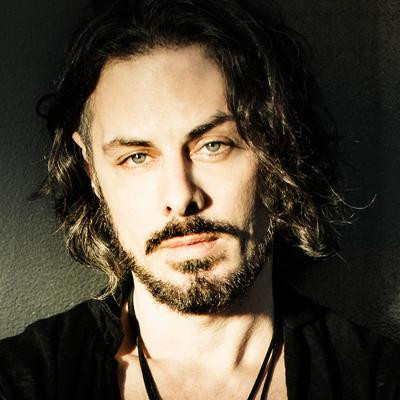 Richie Kotzen is an American guitarist, singer, and songwriter. Born in Reading, Pennsylvania on February 3, 1970, Richie Kotzen was soon taken by music and first began playing piano at the age of five. At the age of seven he was inspired by New York City band KISS to learn the electric guitar. Relentlessly developing chops and his own unique voice on the guitar, Kotzen was eventually discovered by Shrapnel Records' Mike Varney, and he recorded his first album by the age of 18. 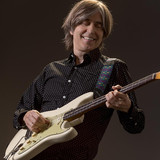 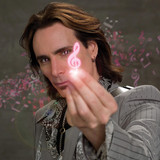 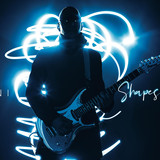 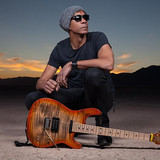 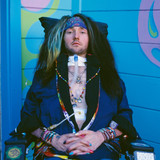 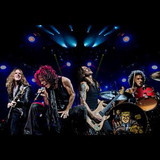 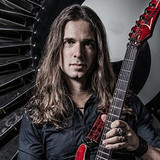