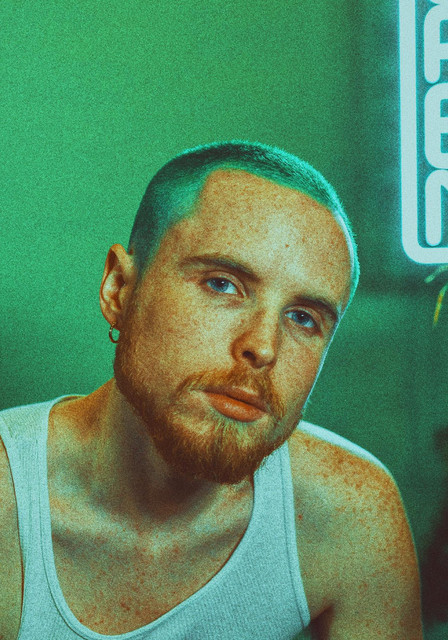 Adam Calcagno, mostly known as Tabby, is a YouTuber and music artist. On YouTube, he mostly did reaction videos where he reacted to newly released hip-hop music, but he's expressed his intentions to make big changes to his content in the future. On June 23, 2017, Tabby released White Trash, his debut mixtape. The mixtape was met with mostly positive reception, although it flew under the radar, as his YouTube channel was still just beginning to grow. 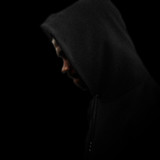 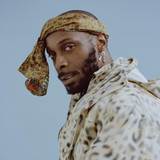 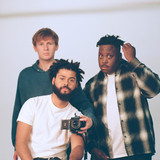 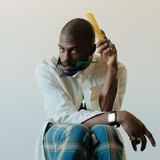 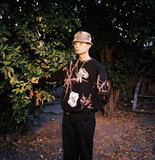 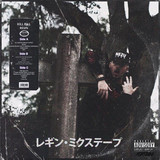 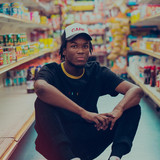 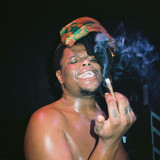 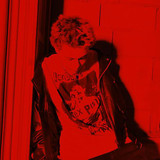 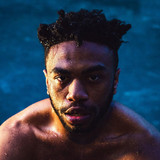 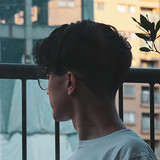 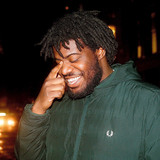 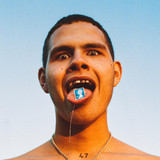 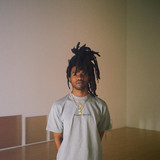 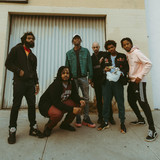