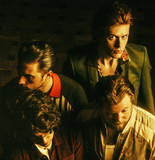 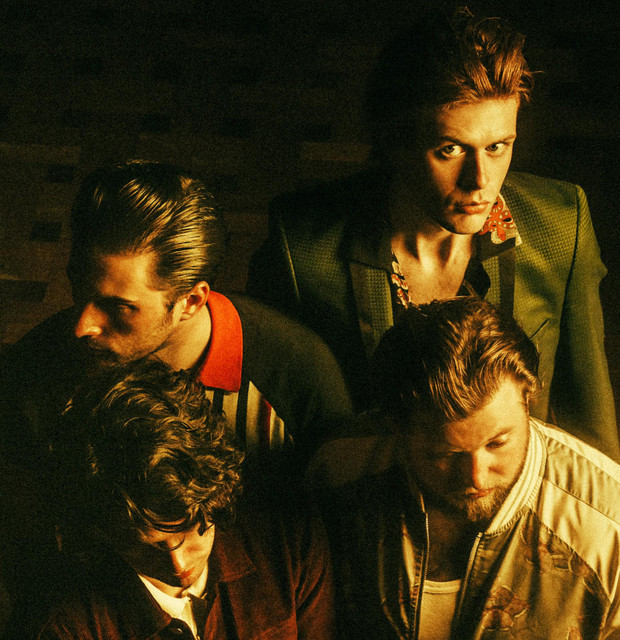 There are several the bands with the name The Amazons 1. The Amazons are a four piece alternative rock band from Reading, UK. Their debut EP 'Don't You Wanna' was released in October 2015. 2. The Amazons (formed in Michigan, 2002) is an American avant-garde band, who has the incredible goal of changing the face of modern music. They released their first album, "The Wrong Paths, New & Terrible" in early 2006, and are currently working on a much-anticipated follow-up, entitled "Jazz Hand Mary". 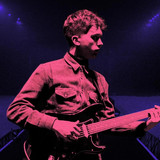 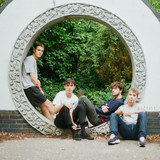 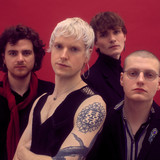 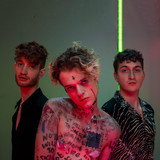 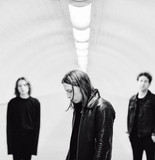 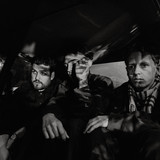 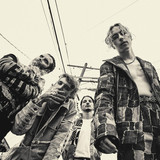 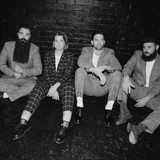 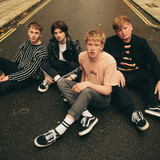 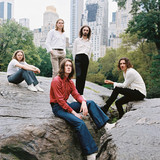 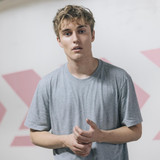 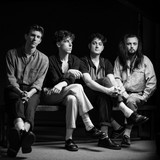 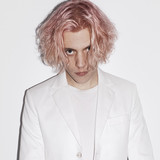 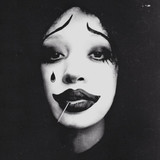 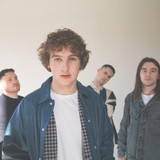 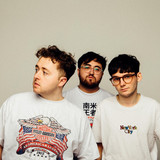 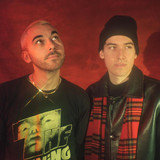