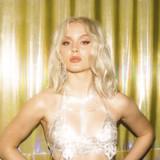 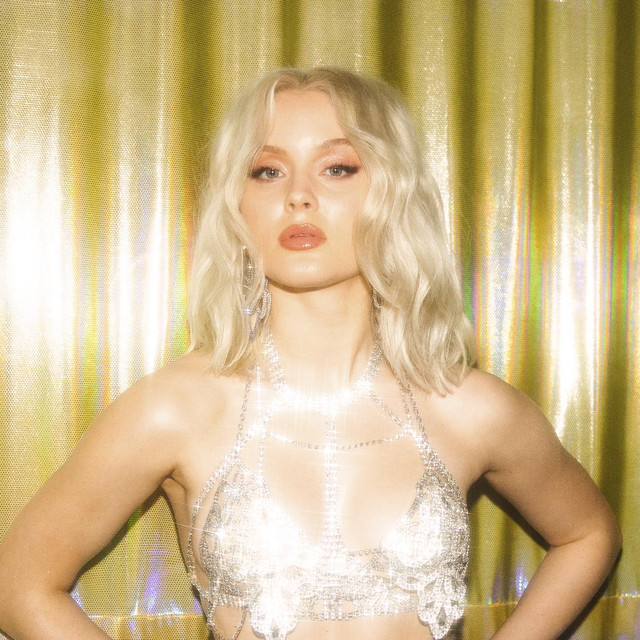 Zara Maria Larsson (born December 16, 1997 in Stockholm, Sweden) is a Swedish singer. As a child Zara took part in a theatrical version of Sound of Music at the Göta Lejon Theatre in Stockholm, playing the part of Marta. Later Zara was a finalist of the Swedish talent show Stjärnskott 2007 but she received her national fame for winning the TV4 talent show Talang 2008, the Swedish version of Got Talent. During Talang 2008 she performed three songs: "The Greatest Love of All" and "One Moment in Time" by Whitney Houston 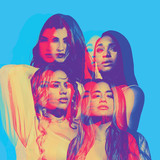 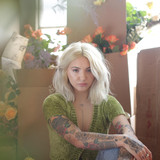 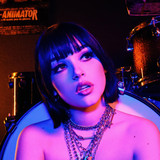 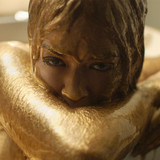 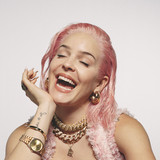 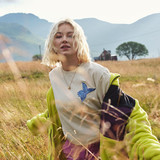 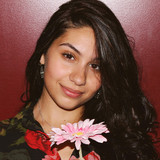 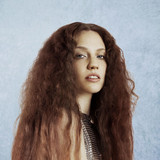 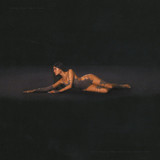 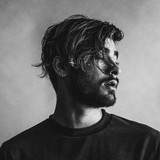 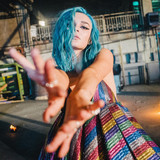 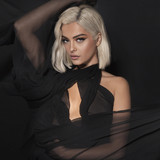 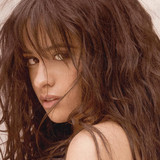 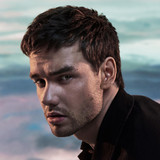 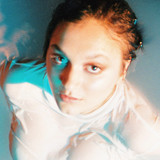 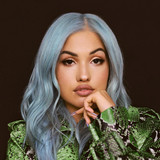 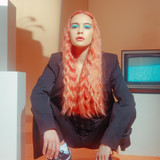 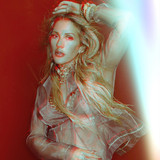