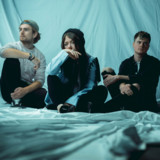 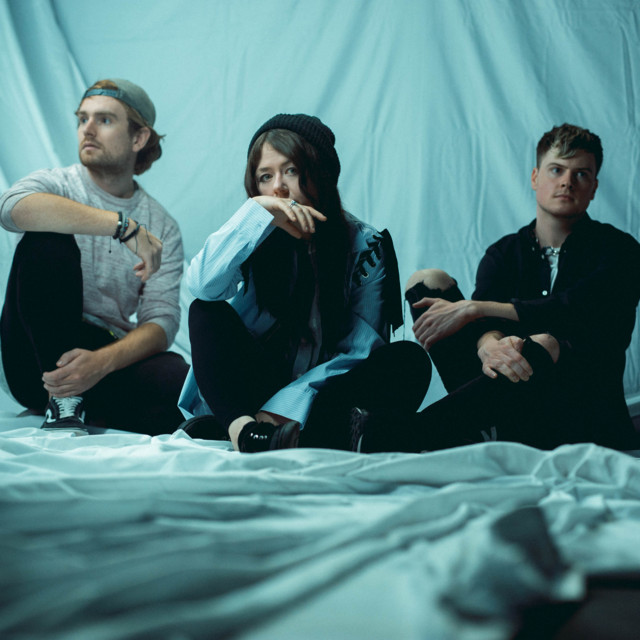 There are two bands with this name: A Welsh post-hardcore band and an Arizonan piano rock band. 1) Dream State are a Welsh post-hardcore band from South Wales. Formed in 2014, the group currently consists of vocalist CJ Gilpin, guitarists Aled Evans and Rhys Wilcox and drummer Jamie Lee. They signed to Australian record label UNFD in 2017, and have released two EPs, their debut Consequences in 2015 and Recovery in 2018, and a studio album Primrose Path. 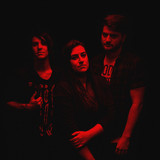 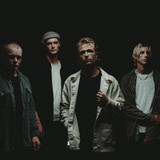 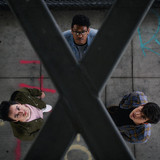 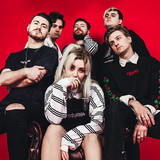 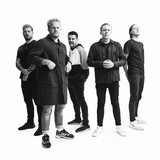 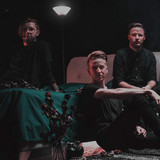 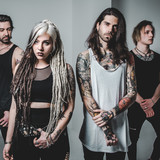 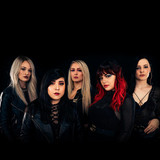 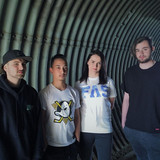 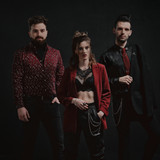 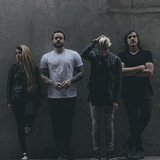 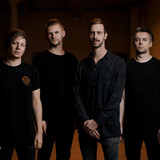 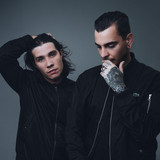 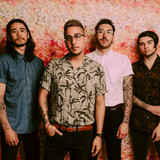