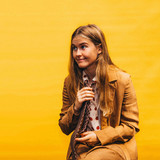 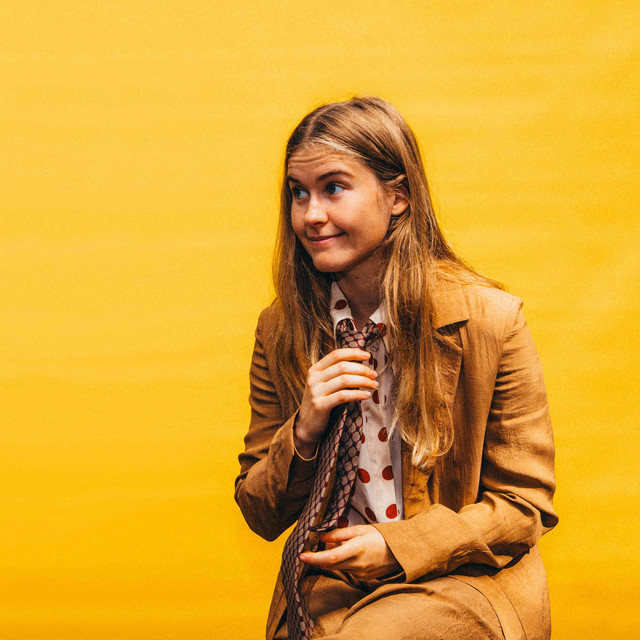 Alex the Astronaut is Australian folktronica singer-songwriter Alex Lynn. Alex has been described as one of "Australia's most powerful and important songwriters". She released her first two EPs in 2017 - the first: To Whom It May Concern which features the single [single artist=Alex the Astronaut album=To Whom It May Concern]Already Home[/single] and was described by Huffington post as "a melancholy number about a bus ride and ruminations on the mundanities of life" and includes the line "there's billionaires for president 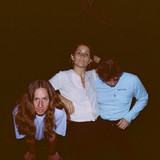 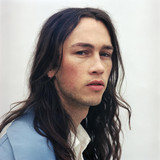 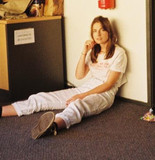 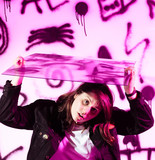 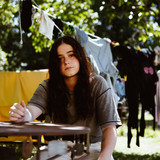 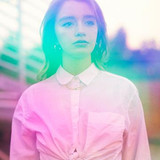 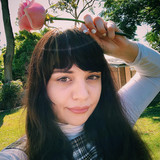 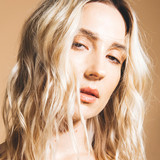 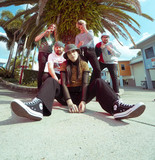 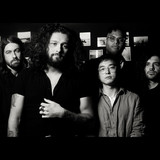 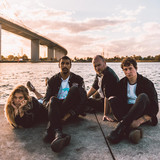 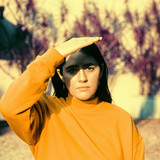 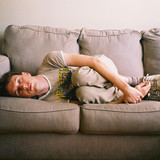 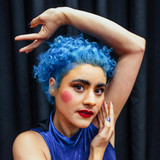 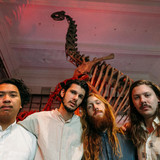 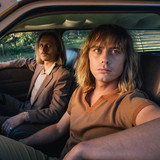 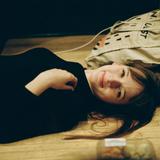