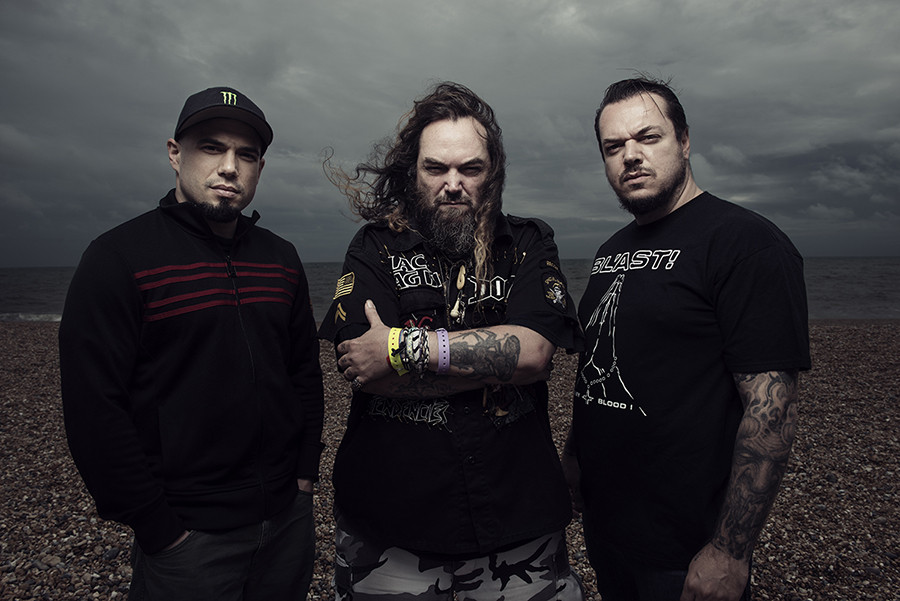 Brazilian metal titans Max and Igor Cavalera have written and recorded new material together for the first time in twelve years, since their work in Sepultura. Formed in the summer of 2007, Cavalera Conspiracy, is their new project and features the Cavalera brothers from Brazil, bassist Joe Duplantier from France (Band member of Gojira) and guitarist Marc Rizzo from the United States. Cavalera Conspiracy's debut record, Inflikted, was released on March 25, 2008 by Roadrunner Records. 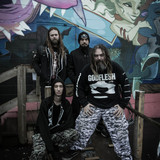 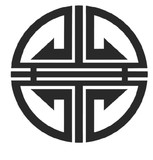 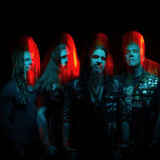 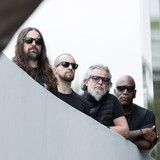 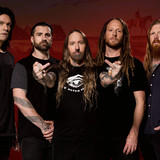 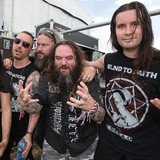 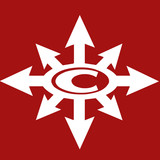 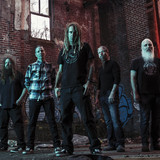 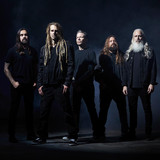 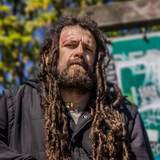 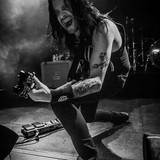 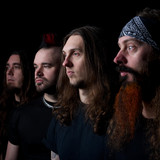