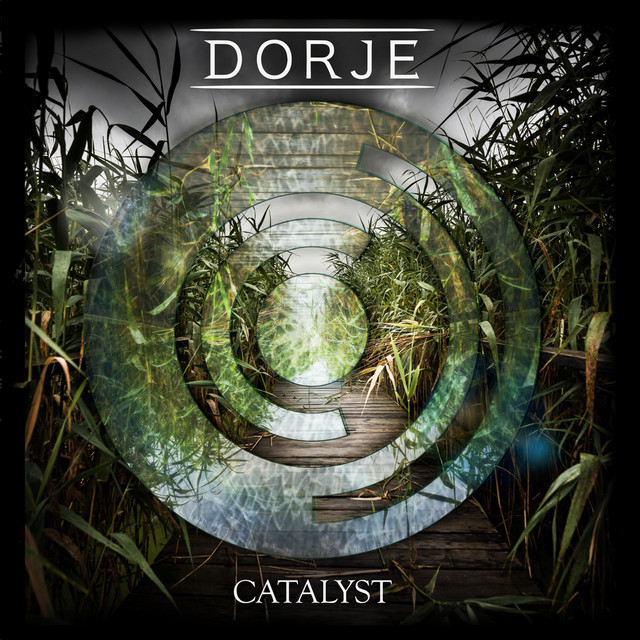 UK Rock band comprising of Rob Chapman (Vocals/ Guitars), Dave Hollingworth (Bass Guitar), Ben Minal (Drums) and Rabea Massaad (Guitars). Discography: Primordial Audio Chronicle (EP) - 2012. White Dove (Single) - 2015. Catalyst (EP) - 2015. http://www.dorje.tv/ The foundations of Dorje are based on years of playing together. Back in 2007 Rabea, Dave and Ben moved in to the same house in order to focus on their music they made together, but after several years of work the band was forced to an end. 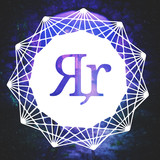 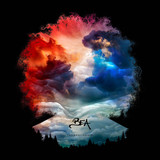 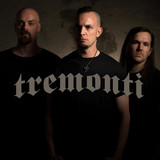 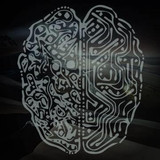 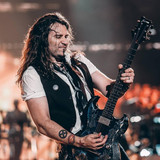 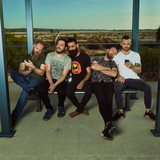 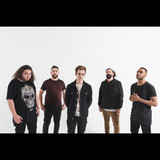 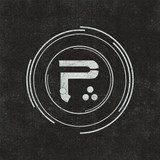 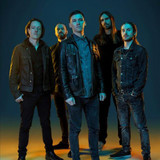 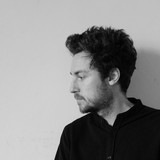