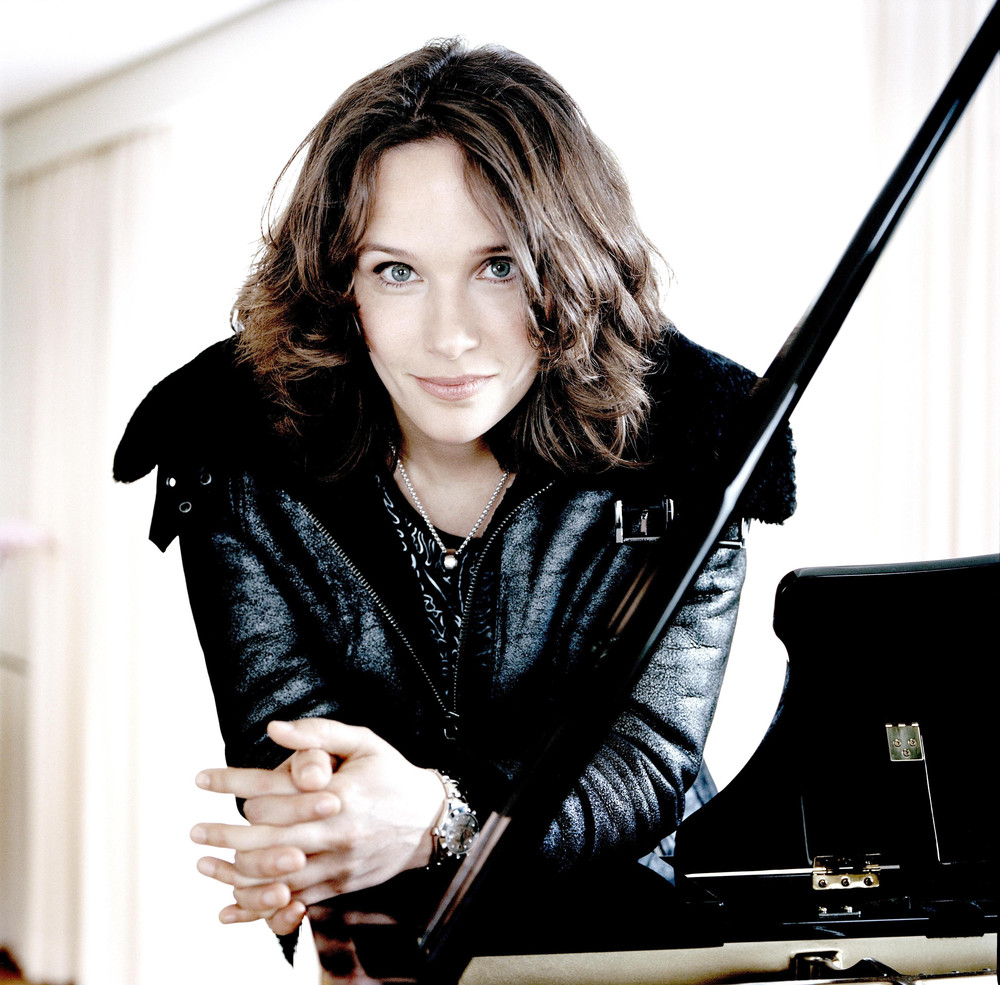 Hélène Grimaud was born in Aix-en Provence in the south of France in 1969. She studied with Jacqueline Courtin at the conservatory there and subsequently in Marseille with Pierre Barbizet. At the age of 13 she was accepted by the Paris Conservatory where she won the first prize in piano in 1985. In July, immediately after graduating, she recorded Rachmaninov’s Sonata no. 2 and the complete Etudes-Tableaux op. 33 (Grand Prix du disque, 1986). She studied additionally with Gyorgy Sandor and Leon Fleisher.