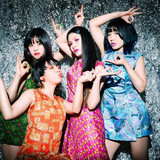 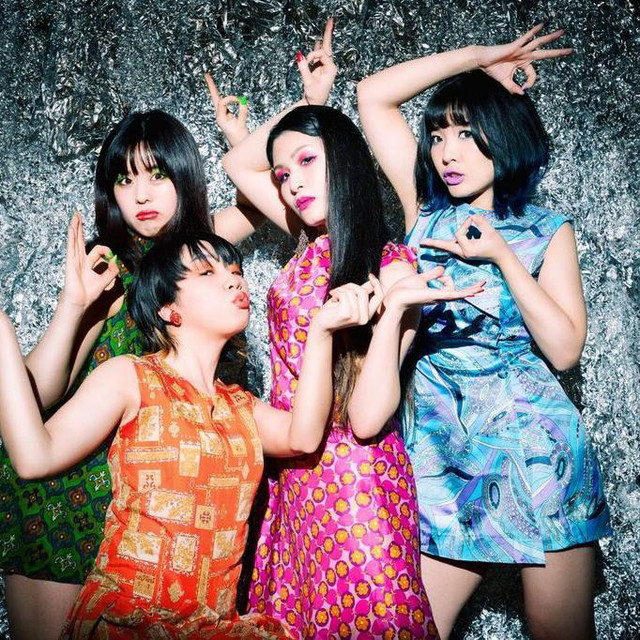 Otoboke Beaver (おとぼけビ～バ～) is a punk rock band from Kyoto, Japan. The band is named after a love hotel in Osaka near the high school of one of the band members. Musically, the band play a very fast-paced and aggressive style of punk-rock, with frequent changes in rhythm and tempo, accompanied by gang vocals. Their songs feature love and relationships as regular themes, often based on singer Accorinrin's own experiences The band formed in 2009 while the members were involved in a music club at their university. 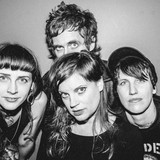 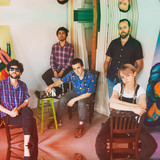 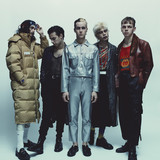 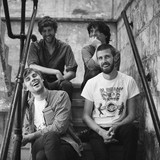 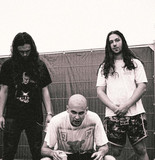 Show Me the Body 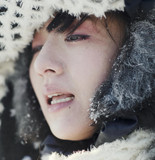 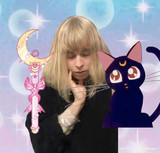 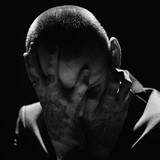 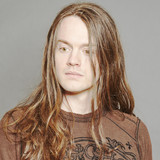 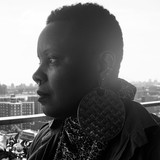 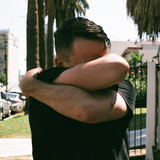 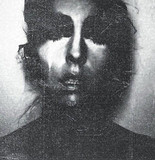 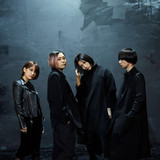 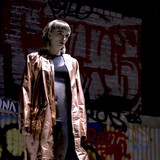 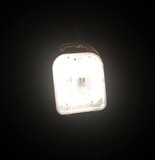