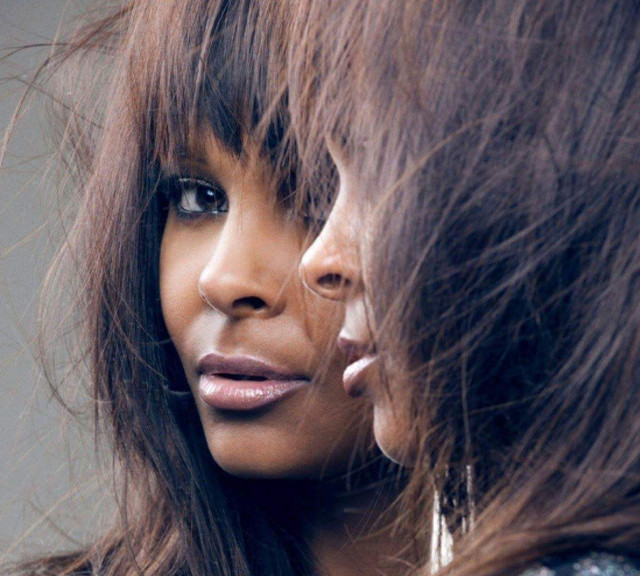 Mumba was born in Drumcondra, Dublin, Ireland to Peter Mumba, a Zambian aircraft engineer and Barbara, an airhostess with Aer Lingus, who is Irish; she has a brother, Omero Mumba, who is an actor. Between the ages of 3 and 15, she was a student at Dublin's renowned Billie Barry Stage School. In 1998, she was cast as the lead in The Hot Mikado, a jazzy production based on Gilbert and Sullivan's opera. She also appeared in several Irish television shows, using the opportunity to be recognised as a singer. 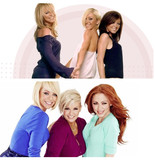 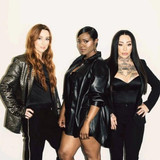 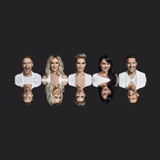 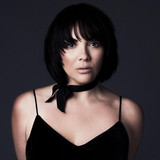 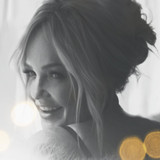 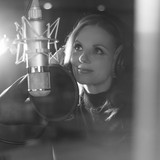